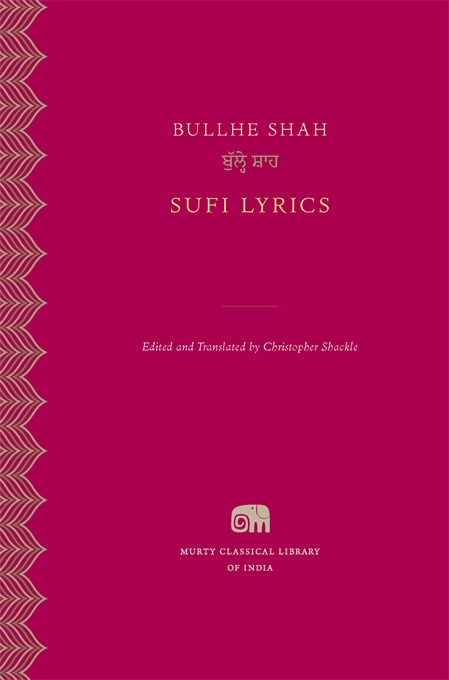 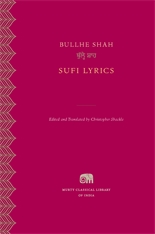 Edited and translated by Christopher Shackle

The poetry of Bullhe Shah (d. 1758) is considered one of the glories of premodern Panjabi literature. Born in Uch, Panjab, in present-day Pakistan, Bullhe Shah drew profoundly upon Sufi mysticism in his writings. His lyrics, famous for their vivid style and outspoken denunciation of artificial religious divisions, have long been held in affection by Hindus, Muslims, and Sikhs, and they continue to win audiences today across national boundaries and in the global Panjabi diaspora. Indeed, many young people in South Asia are already acquainted—albeit unknowingly at times—with the iconic eighteenth-century Panjabi poet’s words through popular musical genres of the twenty-first century.

The striking new translation in English is presented alongside the Panjabi text, in the Gurmukhi script, re-edited on the basis of the best modern Pakistani and Indian editions. Bullhe Shah’s Sufi Lyrics thus offers at once the most complete and most approachable version of this great poet’s works yet available.