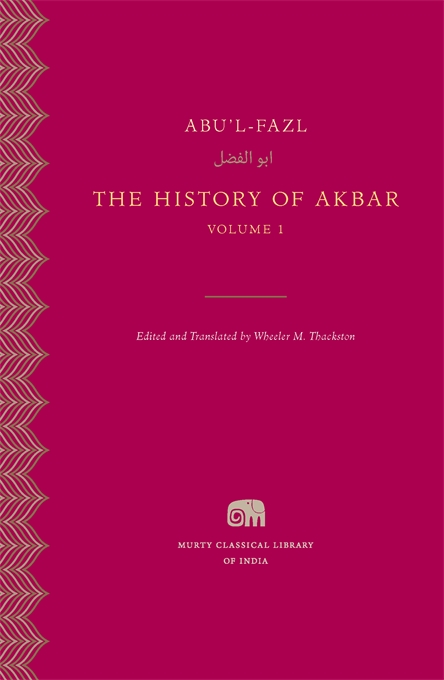 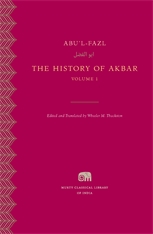 The History of Akbar, Volume 1

Akbarnāma, or The History of Akbar, by Abu’l-Fazl (d. 1602), is one of the most important works of Indo-Persian history and a touchstone of prose artistry. Marking a high point in a long, rich tradition of Persian historical writing, it served as a model for historians throughout the Persianate world. The work is at once a biography of the Mughal emperor Akbar (r. 1556–1605) that includes descriptions of his political and martial feats and cultural achievements, and a chronicle of sixteenth-century India.

The first volume details the birth of Akbar, his illustrious genealogy, and in particular the lives and exploits of his grandfather, Babur, and his father, Humayun, who laid the foundations of the Mughal Empire. The Persian text, presented in the Naskh script, is based on a careful reassessment of the primary sources.