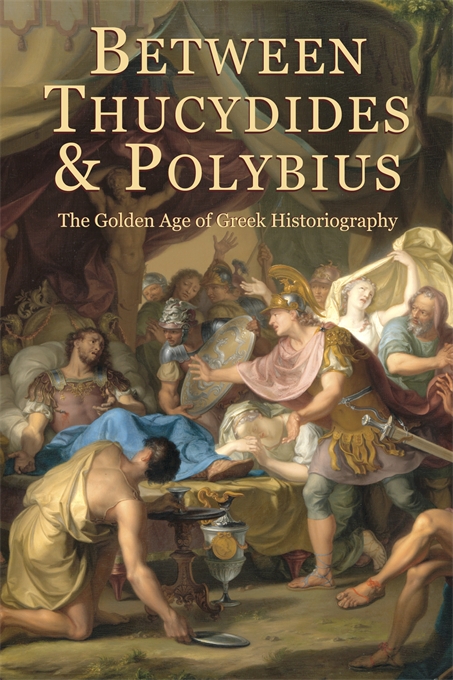 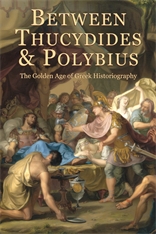 Between Thucydides and Polybius

The Golden Age of Greek Historiography

Historians like Ephorus, Theopompus, or Aristotle’s great-nephew Callisthenes, to say nothing of Xenophon, counted among the most acclaimed in antiquity. But with the exception of Xenophon, their complete works have not survived, and thus they are accessible to the modern reader only in the form of fragments, usually quoted by later authors.

The present collection of essays by an international team of scholars focuses on the contribution of these and other fourth-century authors to the development of Greek historiography in terms of form, scope, and methods. Between Thucydides and Polybius sheds light on the interface between historiography and rhetoric, while undermining the claim that historians after Thucydides allowed rhetoric to prevail over research in their reconstructions of the past.

Topics discussed in the essays include the use of documents and inscriptions by fourth-century historians, the emergence of the individual as a subject of history, ethnography, and the role of the Persian Empire in the cultural world of the fourth century BCE. Overall, the book offers a reassessment of a crucial phase in Greek historiography that has long lain in the shadow of Thucydides and Polybius.