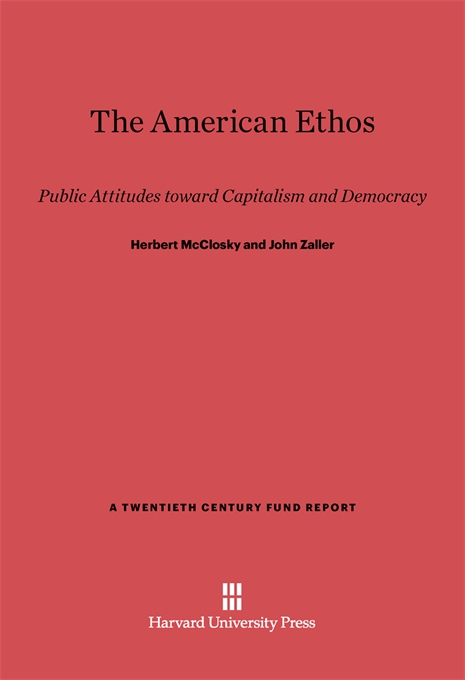 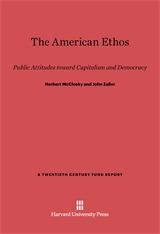 Public Attitudes toward Capitalism and Democracy