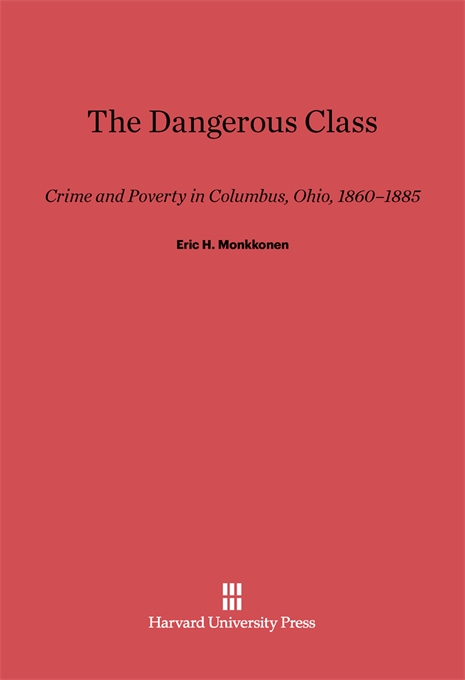 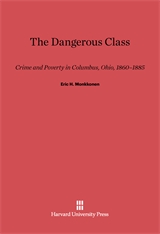 That the city and the factory cause crime and poverty has become an operative assumption for most Americans. This book is a study of an inarticulate group of people whose defining characteristic is the behavior that got them into criminal court or the poorhouse. Nineteenth-century observers tended to group criminals together with poor people into what Charles Loring Brace called “the dangerous class.” The question asked in this book is whether urbanization and industrialization, the two most central social processes in nineteenth-century American history, caused poverty and crime.

Using seldom consulted records of poorhouses and criminal courts, the author shows that the kinds of crime and the structure of crime changed, with very few paupers becoming criminals. Cities and industry affected the quality but not the quantity of crime and impoverishment. Overall no dramatic crime trends are discerned and major crimes were ubiquitous in rural and urban areas. Furthermore, the criminal class declined as Columbus grew and industrialized.

An important work in the new social history, Eric Monkkonen’s research modifies theories that the city drives its inhabitants into deviance and that status and stability inhered in the skilled occupations. He also lends clarity to the views about what kinds of criminal incidents represent pre-political rebellion.