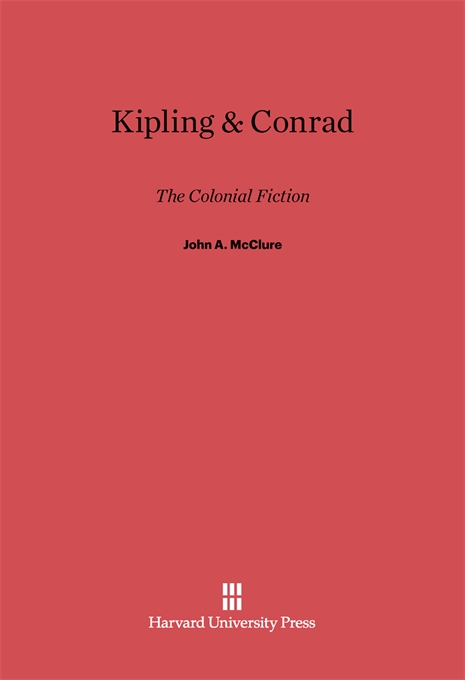 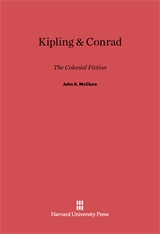 In this skillfully written essay on the fiction of imperialism, John McClure portrays the colonialist—his nature, aspirations, and frustrations—as perceived by Kipling and Conrad. And he relates these perceptions to the world and experiences of both writers.

In the stories of the 1880s, McClure shows, Kipling focuses with bitter sympathy on “the white man’s burden” in India, the strains produced by early exile, ignorance of India, and the interference of liberal bureaucrats in the business of rule. Later works, including The Jungle Book and Kim, present proposals for imperial education intended to eliminate these strains.

Conrad also explores the strains of colonial life, but from a perspective antithetical in many respects to Kipling’s. In the Lingard novels and Lord Jim he challenges the imperial image of the colonialist as a wise, benign father protecting his savage dependents. The pessimistic assessment of the colonialist’s motives and achievements developed in these works finds full expression, McClure suggests, in Heart of Darkness. And in Nostromo Conrad explores the human dimensions of large-scale capitalist intervention in the colonial world, finding once again no cause to celebrate imperialism.

John McClure’s interpretation is forceful but ever attuned to the complexities of the texts discussed.