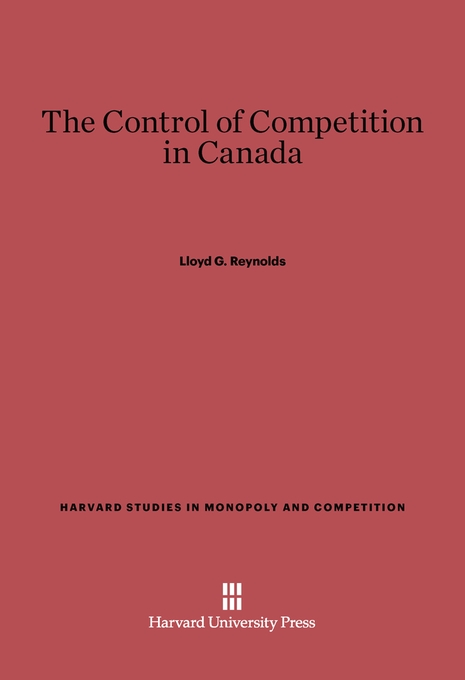 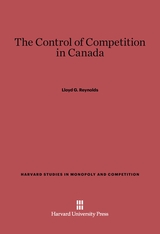 The Control of Competition in Canada

Using Canadian experience as a guide, Lloyd Reynolds here discusses certain problems that arise in similar form in all industrial countries. The root of these problems is the domination of many industries by a small number of producers, who endeavor to regulate prices and production in their own interest. Their operations, however, are unlikely to achieve maximum efficiency in the sense of the greatest possible contribution to economic welfare.

The first part of the study appraises the efficiency of Canadian industry by the use of norms developed in recent years by economic theorists. The second part examines Canadian attempts to solve the practical problems of how to deal with industrial efficiency. In other words, the first five chapters describe the techniques used by business groups to control prices and production, and explore some of the economic consequences of this control; the last part is concerned with Canadian legislation bearing on competition. Reynolds has avoided technical language as far as possible and has produced a volume that will be thoroughly useful to students of industrial organization, particularly in the United States.