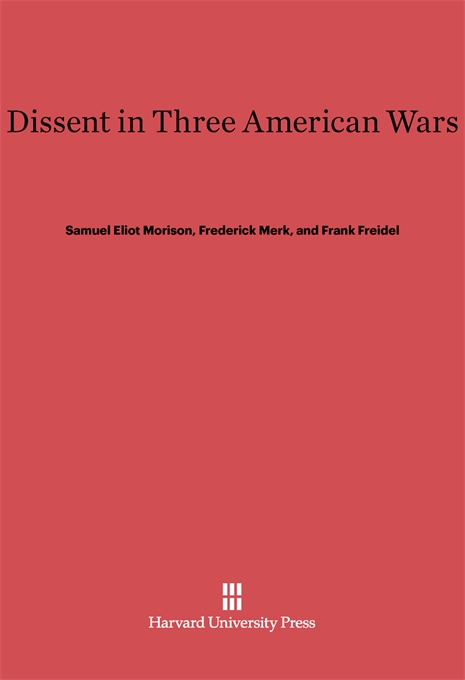 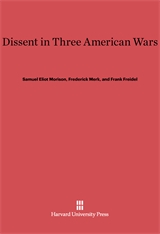 Three distinguished historians have taken the temperature of public opinion during three of the “little wars” in American history. They present their analyses in this timely volume, which, though not about the Vietnam conflict, invites comparison on almost every page. Samuel Morison reports on the War of 1812, which so excited New England Federalists that the governor of Massachusetts sent a secret mission to talk to the British about a separate peace. Frederick Merk analyzes the Mexican War, which had immense consequences on the course of American history. Frank Freidel, writing on the Spanish-American War and the Philippine Insurrection, describes how the conquerors of the Spanish imperialists became imperialists themselves in the distant Philippines.