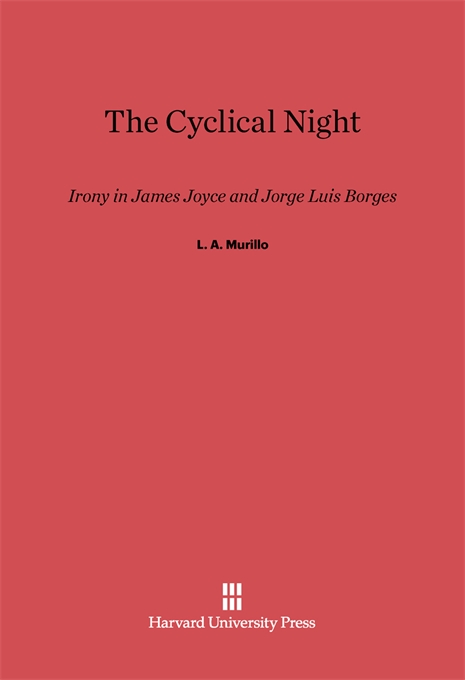 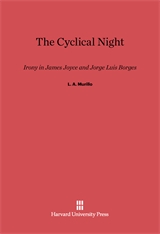 The first of these two essays studies the evolution of Joyce’s style and its culmination in Finnegans Wake, focusing on the way Joyce used multi-leveled irony to carry the novel into the realm of myth. The second is a detailed analysis of Borges’ “The Garden of Forking Paths,” which, like Joyce’s works, deals with the idea of cyclic time, and a synoptic discussion of four other stories by this Argentinian writer. L.A. Murillo shows how Borges uses a technique of compression rather than mythic expansion, so that the meaning of his stories is educed by the reader’s response to them.