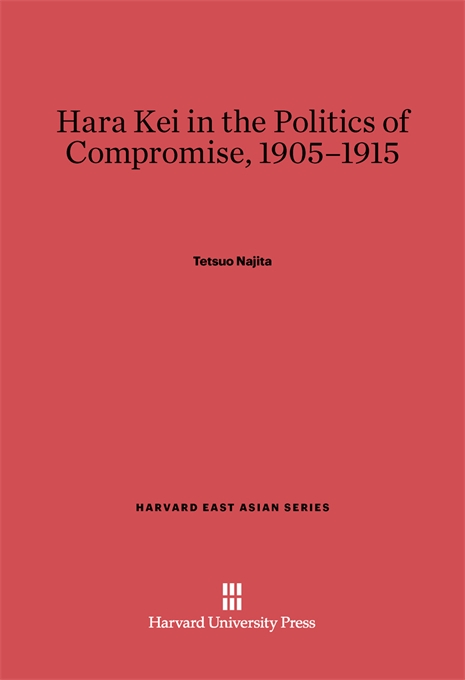 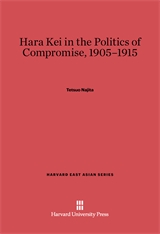 Making extensive use of materials not previously employed in Western studies of Japanese party history, Tetsuo Najita examines the career of the astute politician Hara Kei and through it reassesses the meaning of the political compromises made from 1905 to 1915. Hara brilliantly directed the growth of his party, the Seiyükai, during the period, and was particularly adroit throughout the Taishö Political Crisis of 1912–13. Differing from those who have interpreted the compromises as signs of political deterioration, the author shows that such measures were the first steps in a logical sequence by which party men gained cabinet positions which enabled them to manipulate the bureaucracy for purposes of patronage.