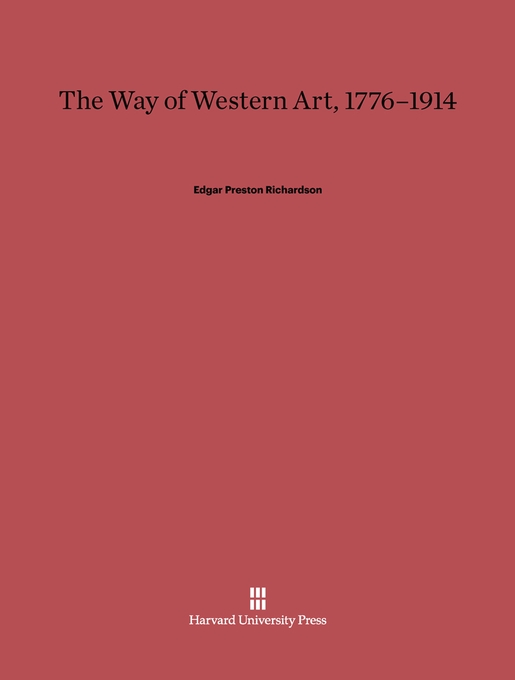 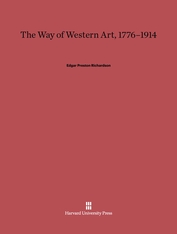 On a large canvas and in very broad scope Edgar Richardson has laid in the whole development of nineteenth-century western art. Breaking away from the detailed analysis of individual artists and individual events, which has absorbed recent criticism, he has achieved a synthesis of all the arts, treating them together as an expression of civilization. He feels that the history of art during the past one hundred and fifty years is, like that of the Middle Ages, a record of the life and ideals and dreams of our civilization and not something produced in a vacuum to be judged by a special esthetic faculty. He adopts, moreover, the view that there has been as great a degree of intellectual and spiritual connection between modern nations (at least in the arts) as there ever was between the nations of the Middle Ages; and he therefore treats western art as a unit. He has limited his perspective to France, England, Germany, Austria, and the United States. Treating western art in this way involves the question of the place of American art in the larger whole of modern civilization. Furthermore it involves to a considerable degree a re-survey and re-estimation of much of our nineteenth century art and likewise the inclusion of a great deal of English, German, and Austrian work of wide interest. The volume is notable for the unusually large number of illustrations, which not only illuminate the discussion but add to the attractiveness of the work for personal study and for use as a holiday gift.