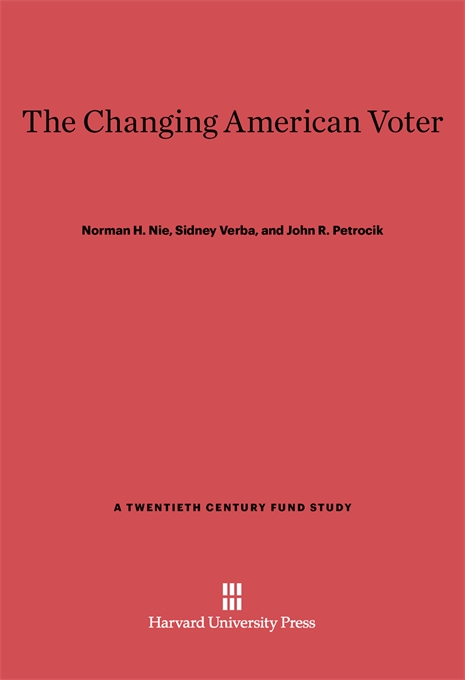 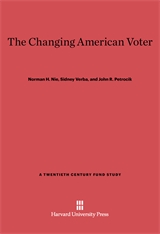 “One of the best treatments of political change yet to appear is The Changing American Voter… [The authors] describe, analyze and evaluate the changes which have taken place in the past 15 years. The electorate has both responded and contributed to the major political shifts of the ’60s and ’70s; The Changing American Voter shows how and why. The picture we are given is complex, intriguing, and often paradoxical.”—Norman J. Ornstein, The Washington Post Book World

“As a study of issue voting and the changing environment which has nurtured it, The Changing American Voter has no peers. There is much more to this ambitious study, all of it imaginative, carefully analyzed, and clearly argued… An important and provocative book.”—Everett C. Ladd, Jr., American Historical Review