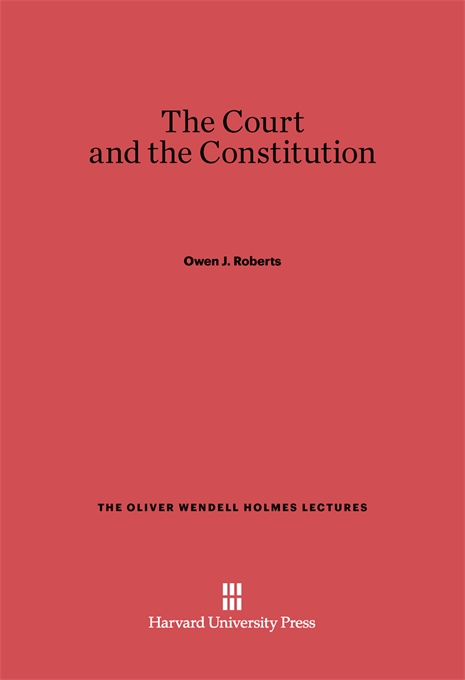 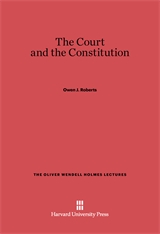 The Court and the Constitution

A citizen of the United States owes allegiance to two sovereignties: his nation and his state. The Supreme Court has had to resolve the conflicts that inevitably result from this dual form of government. In performing this duty, the Court has repeatedly found it necessary to announce principles and rules nowhere expressly stated in the constitution. The nature of this interpretative process, and its general trend over the years, are Justice Owen Roberts’s concern. He investigates what has happened in three important areas in which both the states and the federal government have power—taxation, regulation, and due process. After stating the original constitutional provisions that apply in each area, he examines (with liberal quotations from the relevant decisions) the nature of the Supreme Court’s interpretations. In general, says Justice Roberts, Supreme Court decisions have furthered the development of centralization and the broadening of federal over state power.