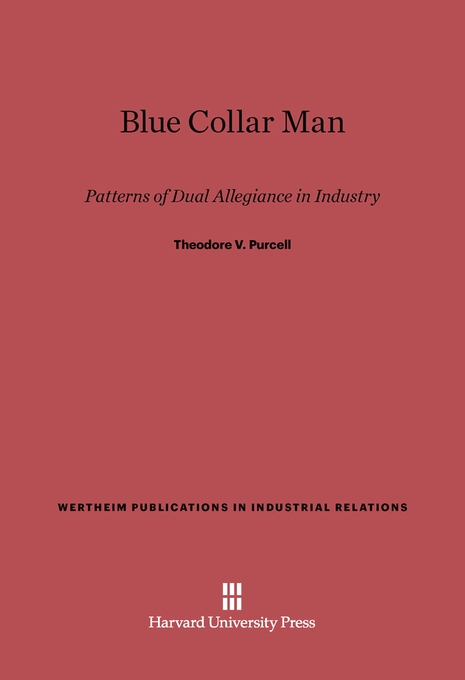 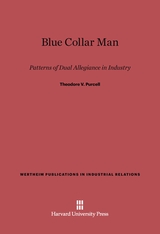 Patterns of Dual Allegiance in Industry