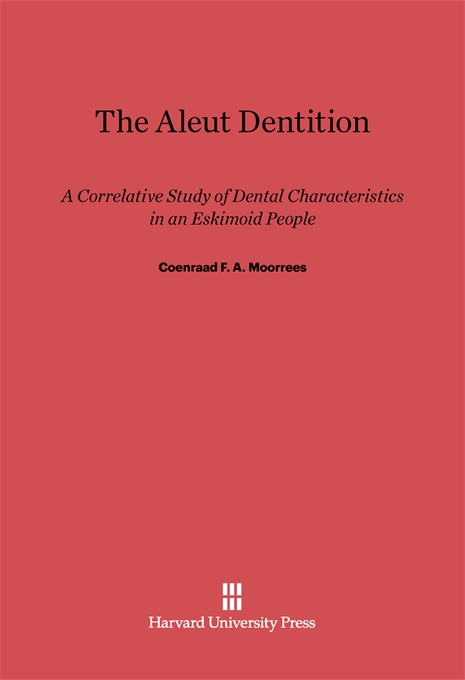 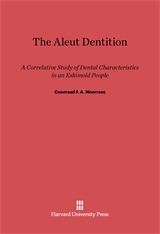 A Correlative Study of Dental Characteristics in an Eskimoid People

The known characteristics of the dental formations of Mongoloids are found in the Aleuts. The Aleut dentition, like that of the American Indian and East Greenland Eskimo, is closer to the hypothetical basic pattern of man than are the dentitions of other racial groups that have been studied.

An analysis of the degree of intensification or retention of basic morphologic characteristics in the teeth reveals rather distinctive divergent trends in the inhabitants of the Western and of the Eastern Aleutian Islands and strengthens the hypothesis that the population of the Islands consists of two different breeding isolates. The decline in the general health status of these people and the change in their daily diet in the recent past can be related both to the accelerated development of the teeth and to the concurrent deterioration of the dentition.

This study is of importance to anthropologists, dentists, and public health workers.