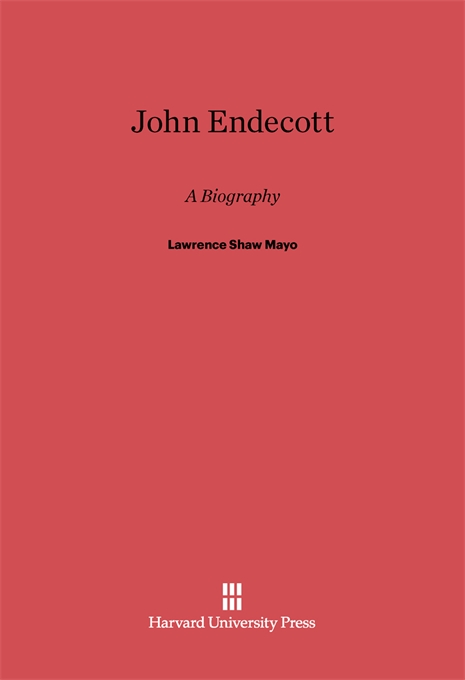 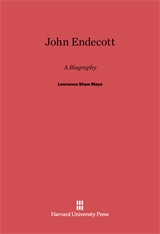 At the hands of the household poets and of various historical writers. Governor John Endecott of the Colony of Massachusetts Bay has fared rather badly in the last hundred years, with the result that to many of us his name is synonymous with all that is forbidding in New England Puritanism. Yet his contemporaries thought so well of him that they elected him more often than any other man to the highest office in their commonwealth, and John Winthrop found in him both a devoted colleague and a sympathetic friend. The problem suggested by these contradictory views led Lawrence Mayo to extensive research in this country and in England and to a thorough sifting of the biographical material collected by the Endecott family over a period of fifty years. The result is an accurate, unbiased portrait of the man.