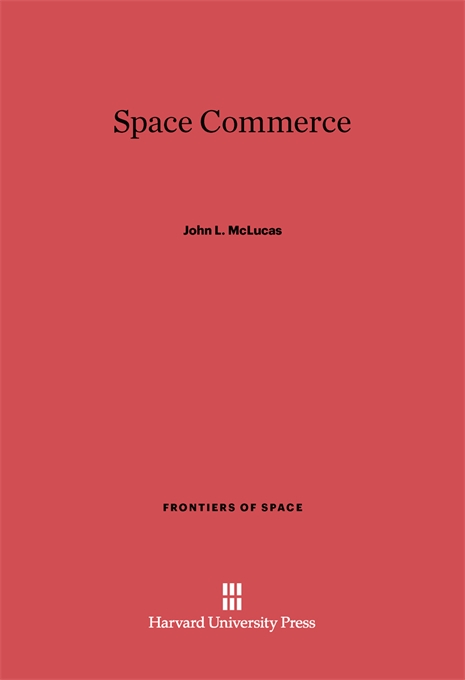 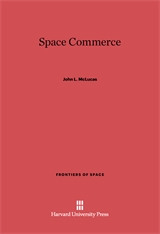 Space Commerce relates the story of private enterprise’s unsteady rise to prominence as a major influence on world space policy and research. The first space race proved the technological and military prowess of the two superpowers; but since the 1970s that contest has been supplanted by a multinational struggle to command the commercial opportunities of space.

The commercial space age was born in 1965 when Early Bird, the first commercial communications satellite, went into orbit. With characteristic ingenuity, American industrialists began to dream of garnering billions of dollars per year from space-based products and services. In the microgravity of space, they hoped, hitherto unavailable drugs could be produced that would revolutionize medicine; in the high vacuum of space, crystals of extreme purity could be grown in orbital laboratories, both for biological research and for application in the manufacture of advanced microcircuits.

John McLucas covers the broad sweep of space commerce, both the vision and the reality: the construction of communications satellites and their ground control stations; the sale and leasing of communications services; remote sensing and measurement of earth’s processes; navigation by satellites, serving ships, airplanes, and automobiles; the design and deployment of space laboratories for scientific research and product development; and life science experiments to determine the effects of space habitation on humans.

Drawing on his considerable expertise, McLucas brings a sober perspective to his assessment of the technological accomplishments as well as the challenges still faced by industry in space. He incorporates into his discussion an illuminating analysis of the economic and political impact of space commerce and its rapidly changing international character.