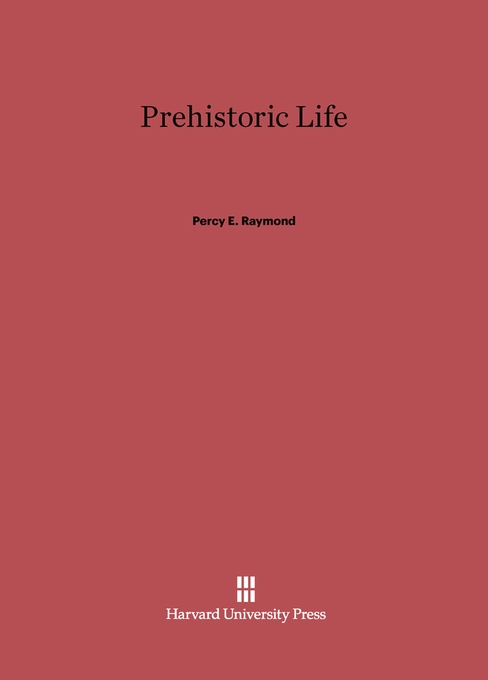 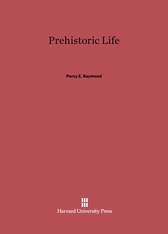 The history of life through the five or six hundred million years of which fossils afford a record and before man appeared on the scene is recounted in this fascinating volume, which avoids, as far as possible, technical terms not commonly employed by the average reader. Professor Raymond traces the main lines from the invertebrates of the early Paleozoic through transition forms, partly invertebrate and partly vertebrate, in the Mid-Paleozoic, to the primitive amphibians and reptiles of the late Paleozoic and thence along to the rise of simple sorts of mammals in the early Mesozoic and in the Cenozoic. He also discusses organisms not in the main lines, such as the insects, which have followed paths that may ultimately lead to the control of the earth, and others, like the mighty dinosaurs, that have followed the route to extinction. He points out that all animals and plants are in a sense products of their environment and that all organisms that have ever lived have had their influence upon those now living. The tremendous story is told with the ease and mastery that mark the true expert, but it is also told with a charm not often found in scientific writing.