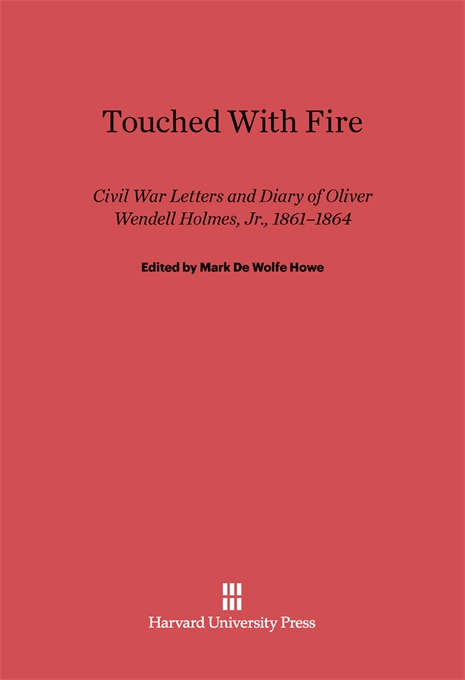 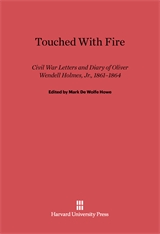 Here is a book which will profoundly interest not only the large and growing public who want to know all about one of the greatest Americans, but all who are concerned with Civil War military history The volume is made up of all of the Civil War letters to his parents which Justice Holmes possessed and the complete text of the only Civil War Diary which was found among his personal papers. The letters cover the period from May, 1861, to July, 1864, when Holmes participated in the Battle of Ball’s Bluff, the Peninsula Campaign, 1st and 2nd Fredericksburg, and Antietam, and the period of his service as Aide de Camp to General Horatio Wright. The Diary is principally concerned with the Wilderness Campaign, the Battle of Spottsylvania, and the assault on Petersburg in May and June of 1864. An unpublished portrait of Holmes as a young man, and Holmes’ own sketches and maps are among the 25 illustrations.

The volume is written with the fervor, enthusiasm, and boredom of all young men at war, and gives not only a detailed account of events which are still the subject of considerable interest, but a vivid impression of the convictions which led the youth of 1861 to go to war. For the large American audience of Holmes’ admirers the volume will bring fresh understanding of the roots of his philosophy and feeling, and will, for the first time, give authentic indication of his relationship with his family and friends.