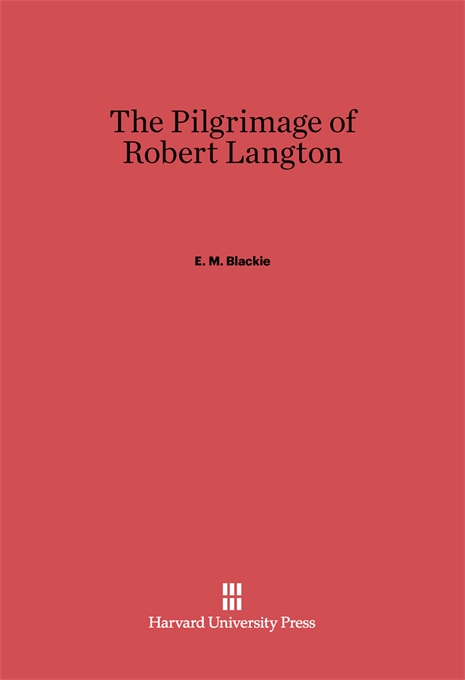 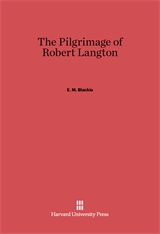 The Pilgrimage of Robert Langton

Until the discovery of this pamphlet in Lincoln Cathedral, it was known only by report to the “Dictionary of National Biography” and was not mentioned in Mr. Duff’s “Hand Lists of Books Printed by London Printers.” It was originally issued on November 18, 1523, printed entirely in black letter, with charming bits of decoration and two wood-cuts which are faithfully reproduced in our edition. Robert Langton’s title states that he offers an account of his pilgrimage to the shrine of St. James at Compostella as well as to other holy places; but this promise is scarcely fulfilled in the work itself. Nevertheless the book has an interest of its own, and the unique character of the Lincoln copy makes that interest all the greater.