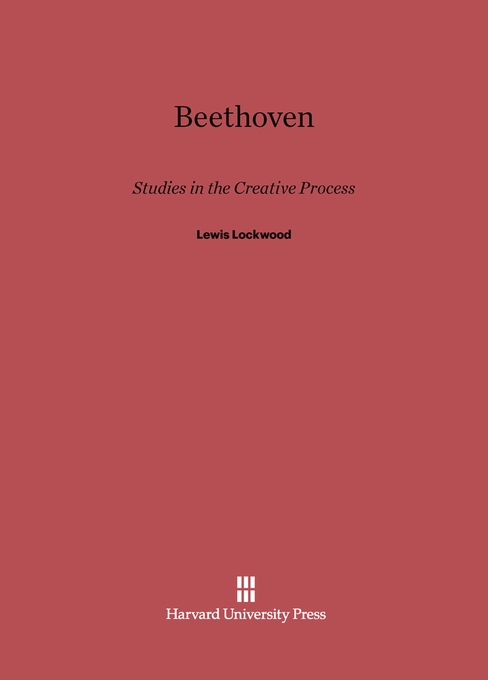 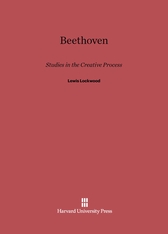 Studies in the Creative Processes

It is well known that Mozart developed his works in his head and then simply transcribed them onto paper, while Beethoven labored assiduously over sketches and drafts—“his first ideas,” in Stephen Spender’s words, “of a clumsiness which makes scholars marvel at how he could, at the end, have developed from them such miraculous results.” Indeed Beethoven’s extensive sketchbooks (which total over 8,000 pages) and the autograph manuscripts, covering several stages of development, reveal the composer systematically exploring and evolving his musical ideas.

Through close investigation of individual works, Lewis Lockwood traces the creative process as it emerges in Beethoven’s sketches and manuscripts. Four studies address the composition of the Eroica Symphony from various viewpoints. The chamber works discussed include the Cello Sonata in A Major, Opus 69 (of which the entire autograph manuscript of the first movement is published here in facsimile), the string quartet Opus 59 No. 1, and the Cavatina of the later quartet Opus 130. Lockwood’s lucid analysis enhances our understanding of Beethoven’s musical strategies and stylistic developments as well as the compositional process itself In a final chapter the author outlines the importance of Beethoven’s autographs for the modern performer.