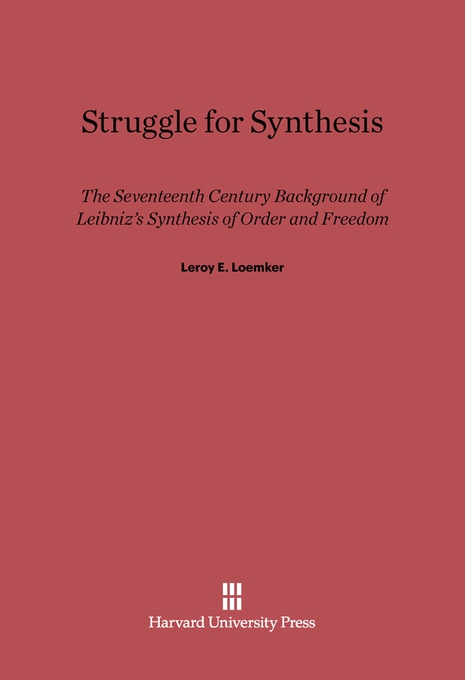 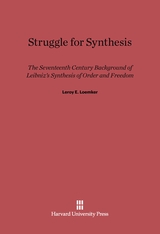 The Seventeenth Century Background of Leibniz's Synthesis of Order and Freedom

“The paradox of freedom,” Leroy Loemker observes, “rests upon a conflict between two equally valid convictions: that established order interferes with the individual’s freedom, but on the other hand, his freedom is impossible without established order.” This paradox invites two opposing patterns of thought as shown by his central thesis: that the intellectual enterprise of the seventeenth century may be construed as an impressive though ultimately unsuccessful effort to synthesize the pressures for order (classicism) and freedom (libertinism, also identified with mannerism). The author contends that Leibniz is the focal point upon which resolutions of the tensions and conflicts of his age converge.