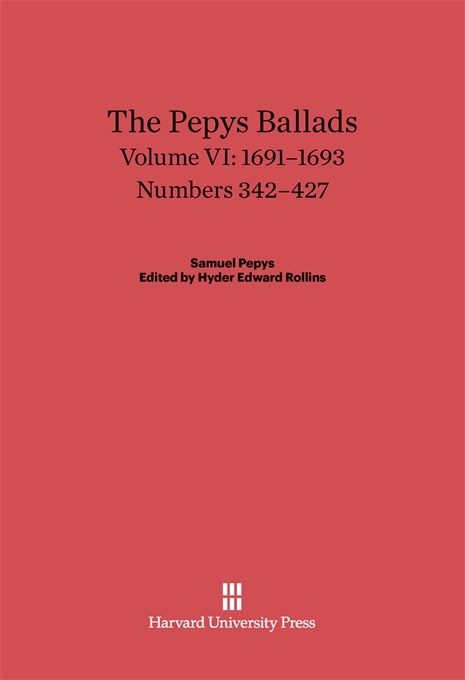 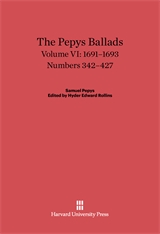 The eighty-six ballads in this sixth volume of The Pepys Ballads begin auspiciously with a jovial health sung by “the merry, loyal boys of Suffolk” after the failure of the Jacobite invasion-plot on January 3, 1691, and end appropriately with a song of triumph on the sanguinary but indecisive battle of Landen on July 19, 1693. Though most of the ballads are of an historical nature, giving a picturesque and an entertaining account of many events of importance at home, in Ireland, and on the Continent, there is no dearth of other subjects, such as prodigies, murders, hangings, and robberies. The result, as before, is a startlingly realistic picture of English life at the close of the seventeenth century.