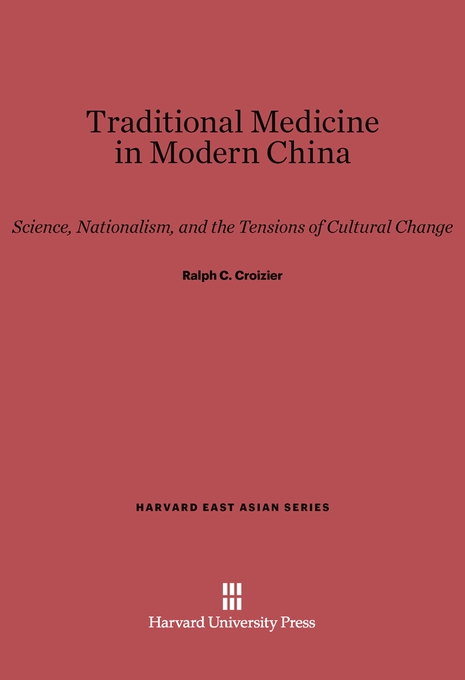 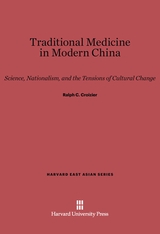 Science, Nationalism, and the Tensions of Cultural Change

This study focuses on the controversy over traditional Chinese medicine in order to illuminate many of the central concerns in modern Chinese intellectual history. After describing the development of this oldest surviving medical tradition and showing its position in Confucian society, the author demonstrates the significance of its clash with modern scientific medicine for the cultural and intellectual history of modern China. He shows how, from the fall of the Empire to the Peoples Republic, the medical issue reflects the tensions engendered by the often conflicting claims of cultural nationalism and reverence for modern science.