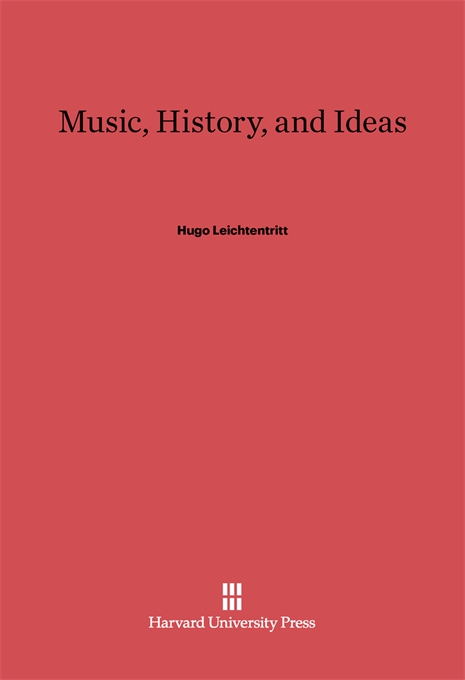 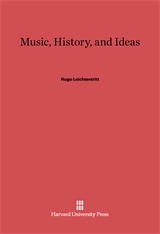 Hugo Leichtentritt here does for music what has often been done for literature: that is, he has traced the development of western music from the time of the Greeks to the twentieth century, against the background of the social, economic, and cultural life of various periods. In discussing early mediaeval music, for instance, he draws an illuminating comparison between Gregorian chant and Romanesque architecture. In discussing the seventeenth century, he shows how the many new musical forms of the period were but another expression of the spirit that was also shown in baroque art and architecture. One aspect of the intellectual tendencies of eighteenth century life is seen in the music of Bach and Handel; and the humanitarian influences of the late eighteenth century and of the Napoleonic age, in the works of Beethoven. Much attention is devoted to twentieth century composers, such as Richard Strauss, Sibelius, Stravinsky, Hindemith, Schonberg, and so on. Musical art is thus shown to be in all ages as valid an expression of contemporary life as literature or painting or architecture.