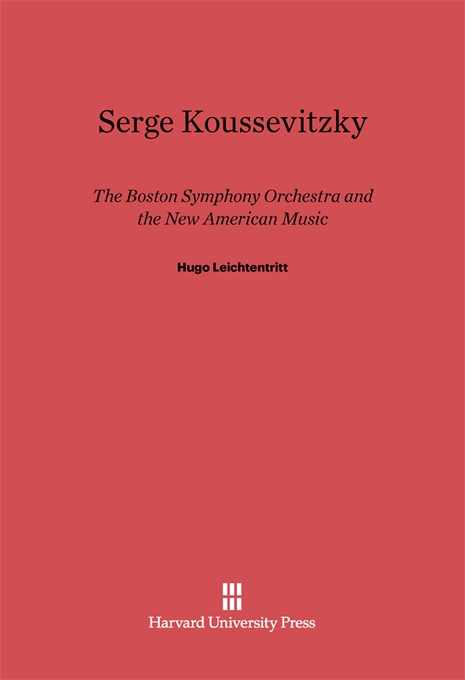 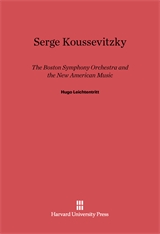 With the turn of the century, American music began to develop a language of its own, and when Serge Koussevitzky became the world-renowned conductor of the Boston Symphony orchestra he made that language familiar to an ever-widening public both at home and abroad. This illuminating study of American symphonic music is focused, therefore, on the history of its presentation during the last quarter of a century by Dr. Koussevitzky and the Boston Symphony Orchestra. All students and amateurs of music will welcome this informed and authoritative volume.

Hugo Leichtentritt begins his book with a general picture of the slow growth of a real American style as it was influenced by jazz; by Indian and Black music, by the discovery of American folklore of English origin; and by the arrival in this country, after the rise of totalitarianism, of notable European musicians. The author then discusses the one hundred odd American symphonic scores which were performed by Koussevitzsky from 1924-1946. His aim is to present his critical appraisal of these scores within the framework of a classified stylistic analysis of the various trends in American music, from the older generation of American composers, represented by Foote, Chadwick, Mac-Dowell, and Hadley to the new Americanism of Copland, Harris, Schuman, Barber, Creston, and Leonard Bernstein.

No study of modern American music could be complete without an appraisal of the art and the influence of its most notable ally among conductors. The final section of this work consists of a detailed analysis of Dr. Koussevitzky as a major cultural force and as an educator of the first rank, and describes his art as a conductor more precisely and exhaustively than has yet been done.