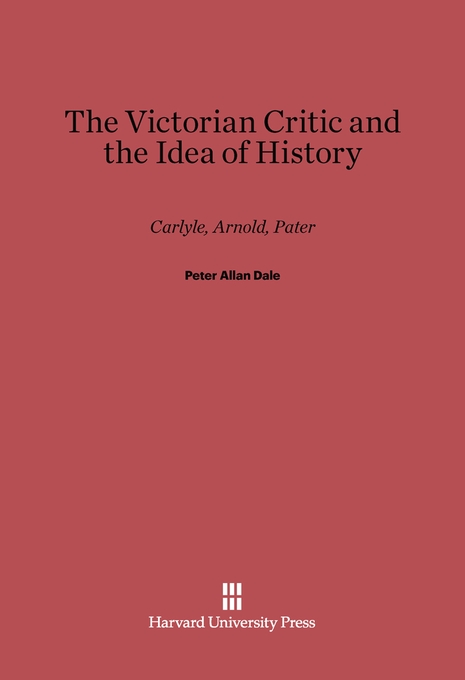 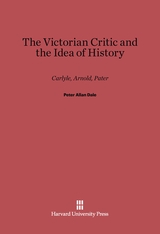 The Victorian Critic and the Idea of History

A sense of history and concern for the meaning of history dominated English thought in the nineteenth century; Peter Dale is concerned with this historicizing as it affected Victorian theories about the nature of poetry and art. Examining the critical writings of three of the period’s most influential figures—Carlyle, Arnold, and Pater—Dale finds these men preoccupied with the impermanence of moral and intellectual systems and of the artistic values that depended upon them. In adjusting the absolutes of earlier periods to the new historicism the Victorians helped to usher in twentieth-century formalism.

The Victorian Critic and the Idea of History has much to offer to anyone interested in Victorian thought, as well as to modernists concerned with tracing the roots of twentieth-century poetics. It represents an admirable combination of close argument and precision with breadth of view and implication.