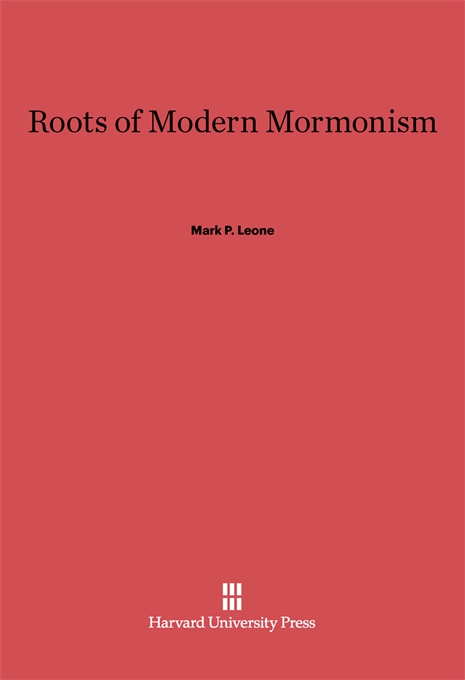 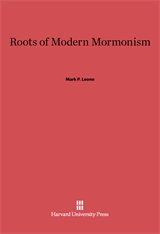 Mark Leone comes to new conclusions about the evolution of Mormonism, both as a self-sufficient religious sect and as a movement within the broader context of American history. Applying the tools of anthropology for the first time to this subject, he identifies the features that have allowed an outcast utopia of the nineteenth century to achieve worldwide success in the twentieth.

The author explores the ways in which a minority survives in a hostile environment, both physical and cultural. He focuses especially on the Mormon settlements of eastern Arizona, whose rich records reveal in microcosm the workings of a modern theocracy. The early Mormon radicalism emerges as an appropriate response to contemporary conditions. With the shift of Mormonism from independence to colonial status at the turn of the century, Mormon ideas begin their transformation to conservatism, again illustrating the flexibility that is a key to the religion’s stunning success.

Leone’s broad range of sources, including diaries, native histories, judicial records, and correspondence, gives a full picture of Mormon life and history. He has also done extensive ethnographic field work in the Mormon settlements along the Little Colorado River, so as to be able to describe the movement in its own terms.