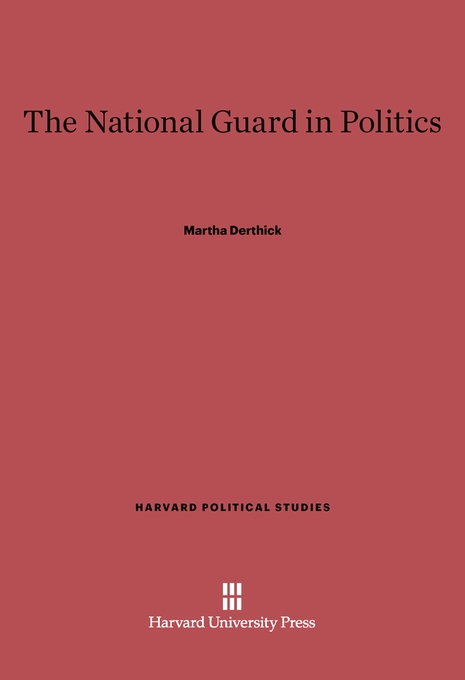 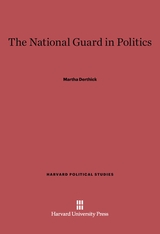 The National Guard in Politics

This book analyzes the power of the National Guard, one of America’s most successful pressure groups. Drawing on a wealth of unpublished material—government archives, private papers of government officials, manuscripts of the National Guard Association, and the official diary of a recent NGA president—Martha Derthick describes the Guard’s political goals, tactics, and leadership; its relations with Congress, the Army, and the Reserves; and the functioning of the National Guard Bureau, spokesman for the Guard within the executive branch.

Sanctioned by the militia clause of the Constitution, the Guard is the nation’s principal reserve force. It receives pay, equipment, and other support from the federal government. In spite of this, it is rarely under federal command except in wartime; in peacetime, state governors command it and appoint its officers. The Guard has capitalized on this situation by reaching after more and more federal support while preserving freedom from federal control.

Neither an attack on the Guard nor an “exposé” of its power, this study, which shows what the Guard has failed to get from the government as well as what it has got, provides a lucid, precise, and thoroughly documented account of a pressure group at work in the American political system.