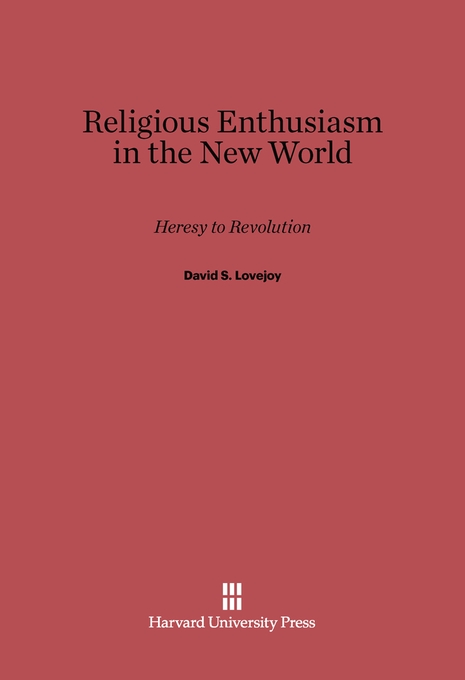 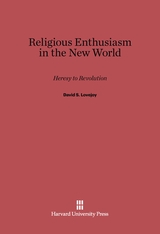 Religious Enthusiasm in the New World

In seventeenth- and eighteenth-century England and America, established society branded as “enthusiasts” those unconventional but religiously devout extremists who stepped across orthodox lines and claimed an intimate, emotional relationship with God. John of Leyden, Anne Hutchinson, William Penn, and George Whitefield all shared the label “enthusiast.” This book is a study of the enthusiasts who migrated to the American colonies as well as those who emerged there—from Pilgrim Fathers to pietistic Moravians, from the martyr-bound Quakers to heaven-bent revivalists of the 1740s.

This study of the role of religious enthusiasm in early America tells us much about English attitudes toward religion in the New World and about the vital part it played in the lives of the colonists. Both friends and enemies of enthusiasm revealed in their arguments and actions their own conceptions of the America they inhabited. Was religion in America to be an extension of Old World institutions or truly a product of the New World? Would enthusiasm undermine civilized institutions, not only established churches, but government, social structure, morality, and the economy as well? Calling enthusiasts first heretics, then subversives and conspirators, conventional society sought ways to suppress or banish them. By 1776 enthusiasm had spilled over into politics and added a radical dimension to the revolutionary struggle.

This timely exploration of the effect of radical religion on the course of early American history provides essential historical perspective to the current interest in popular religion.