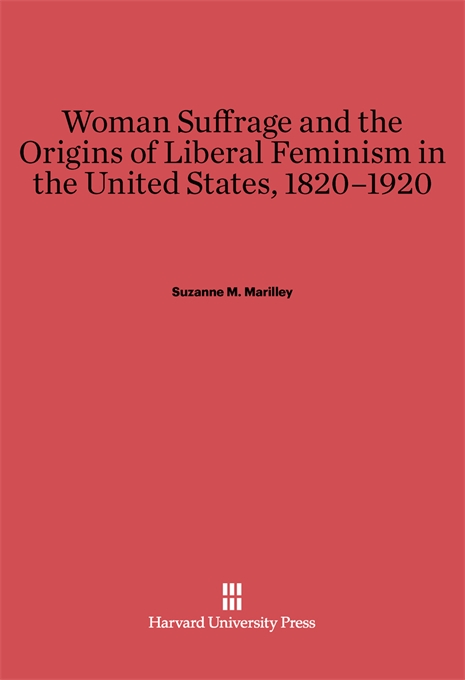 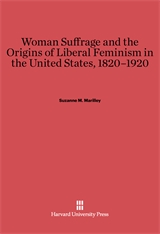 Woman Suffrage and the Origins of Liberal Feminism in the United States, 1820-1920

In demanding equal rights and the vote for women, woman suffragists introduced liberal feminist dissent into an emerging national movement against absolute power in the forms of patriarchy, church administrations, slavery, and false dogmas.

In their struggle, these women developed three types of liberal arguments, each predominant during a different phase of the movement. The feminism of equal rights, which called for freedom through equality, emerged during the Jacksonian era to counter those opposed to women’s public participation in antislavery reform. The feminism of fear, the defense of women’s right to live free from fear of violent injury or death perpetrated particularly by drunken men, flourished after the Civil War. And in the early 1900s, the feminism of personal development called for women’s freedom through opportunities to become full persons.

The practical need to blend concepts in order to justify and achieve goals created many contradictions in the suffragists’ ideologies. By putting suffrage first, these women introduced radical goals, but as a politically powerless group, they could not win the vote without appeals and bargains that men considered acceptable. Ironically, American woman suffragists used illiberal ideals and arguments to sustain the quest for the most fundamental liberal feminist citizenship goal: the vote.

In this book, Suzanne Marilley reframes the debate on this important topic in a fresh, provocative, and persuasive style.