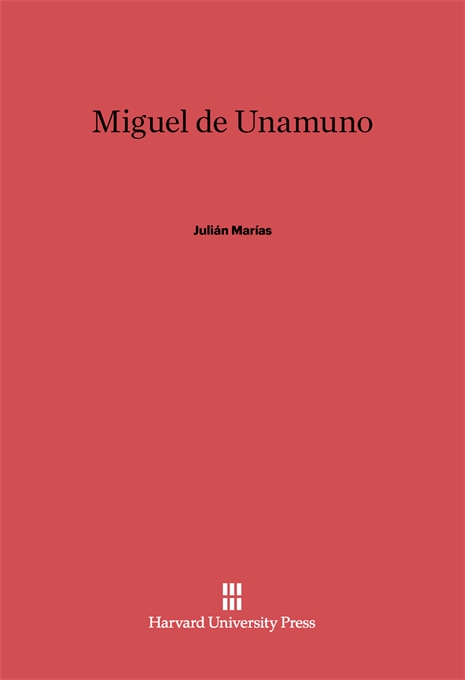 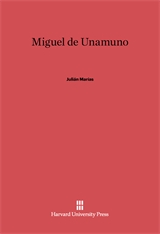 The exercise of imagination required for the writing of “existential” or “personal” novels was for the Spanish philosopher Unamuno the most satisfactory method of acquiring and transmitting knowledge for one who lacked faith in reason as a means for understanding human life. In literary technique, Unamuno was an innovator. Discussing such metaphysical terms as “anguish,” “the tragic sense of life,” and “irrationalism” as they appear in Unamuno’s works, the author demonstrates that this major intellectual figure was a forerunner of existentialism whose concepts were a stimulating and original force in the development of modern philosophy.