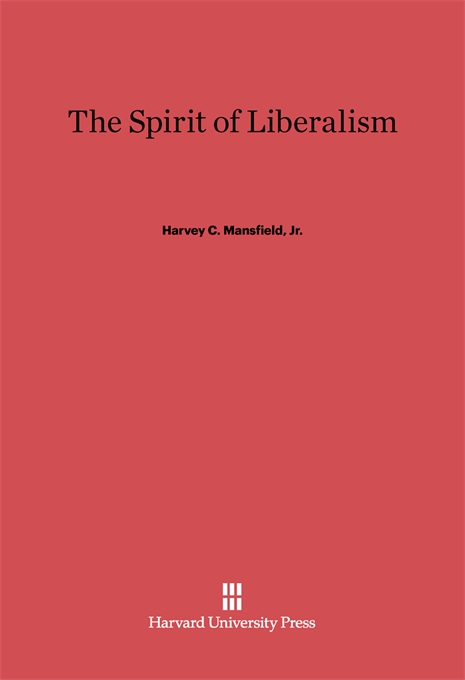 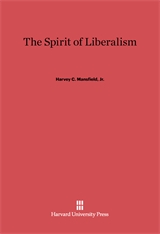 The Spirit of Liberalism

This defense of liberalism was inspired by the 1960s, when most liberals failed to defend themselves against the challenges from the New Left. “It should have been no surprise,” writes Harvey Mansfield, “that the liberals were taken so easily by the New Left. Liberals had had their most powerful cannons mounted in fixed emplacements so that they could shoot only toward the Right.”

Attempting to restore resilience to liberalism, Mansfield’s essays use this contemporary crisis as the focus of a treatment that goes back to the roots and sources of liberal thought. After examining the writings of Aristotle, Hobbes, Locke, Jefferson, and others, Mansfield shows that the classic liberal was a tough-minded realist, one who based justice on self-interest and looked to accommodation in power struggles through consent or bargaining.

The modern liberal, Mansfield asserts, is too equivocal, too moralistic, and above all too reluctant to defend liberty itself. Mansfield criticizes several recent spokesmen for liberalism, whom he calls cucumber liberals—persons actually secure in their status but pretending to be anxious. Concerned, outspoken, and shrewd, this book will force many persons to re-examine their political consciences, especially if they were formed by the turbulence of the past decade.