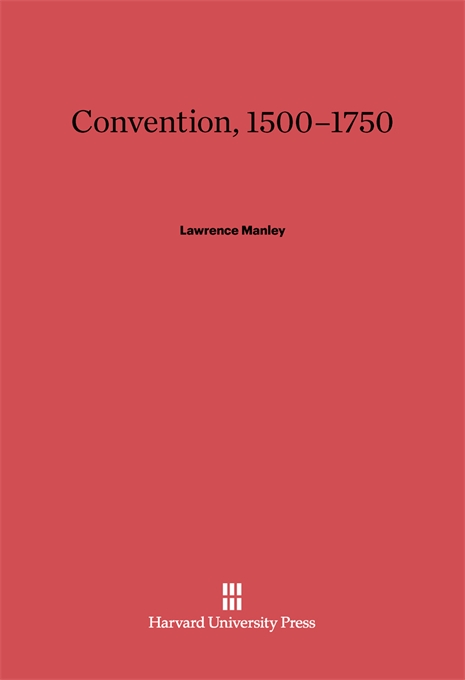 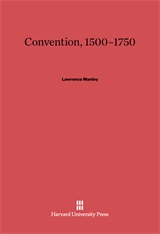 Lawrence Manley traces the idea of convention to its sources in an ancient debate between philosophers and rhetoricians, whose conflicting views of convention established the terms of the controversy that was revived with new implications during the Renaissance. As a result of related developments in political, legal, moral, religious, and artistic thought, Manley argues, the growing prominence of convention eventually challenged the ancient formulation and brought about a major revision in the order and techniques for the study of human things.

Convention, 1500–1750 discusses literary developments in the context of a much larger debate about the role of convention in the life of man. It attempts to show how this debate marked a transition in intellectual history between ancient and modern views of man’s relation to his civilized setting.