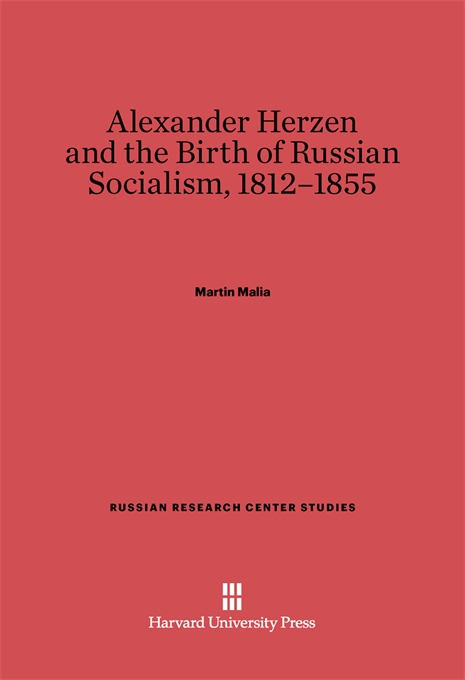 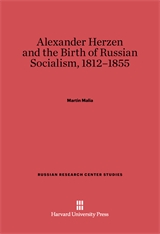 Alexander Herzen and the Birth of Russian Socialism, 1812–1855

During Nicholas I’s despotism (1825–55), Alexander Herzen moved from dialectical philosophy to revolutionary action as did Marx. He and Bakunin were the first Russian socialists to call for revolt of the masses. Turning biography to intellectual analysis, Martin Malia shows that Herzen is typical of the liberal in a repressive environment; frustration in the active world finally changed liberal concepts into radical programs. This fundamental study in the relation of ideology to political frustrations argues that, under repressive controls, Russian socialism could only develop as ideology, and thus became peculiarly extremist and utopian.