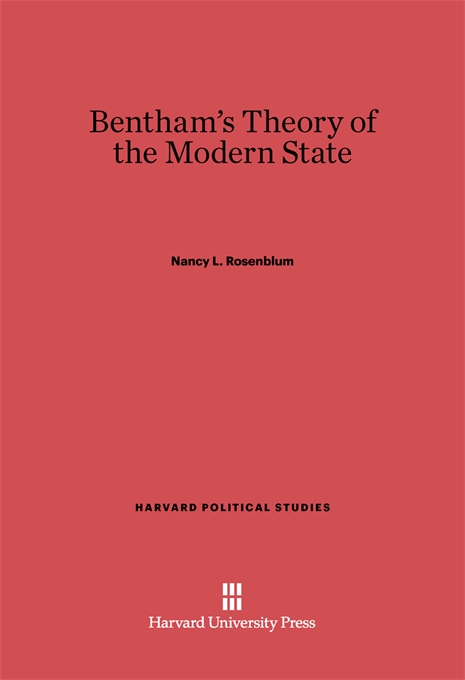 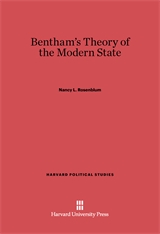 Bentham’s Theory of the Modern State

Among the major political theorists, Jeremy Bentham is often singled out for his influence on practical reform. Nancy Rosenblum’s study is welcome because it reverses a former trend and takes Bentham’s theory of the state rather than his historical activism as the real measure of his importance. She covers the full range of his published writings, giving special attention to several important works—essays on bureaucratic officialdom and international affairs, for example—never interpreted before. She finds that Bentham provides a theory of how the modern state should be understood and how politics should be modernized to conform to this modern view.

At a time when the state is under attack from many quarters, this study of a thinker for whom the state was a norm of order which promised to reconcile men to the diversity and fragility of modern politics is of special significance.