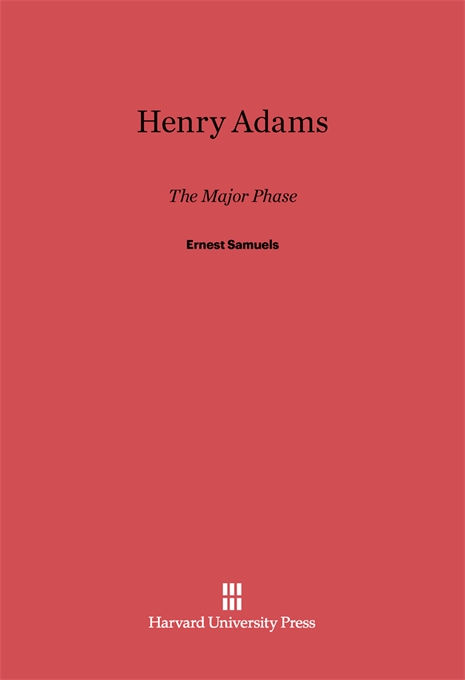 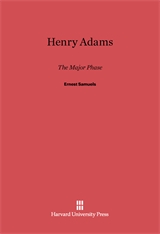 This volume is written on the same comprehensive scale as its predecessors, The Young Henry Adams and Henry Adams: The Middle Years, which the New York Times called “eminently sympathetic, inclusive, sensible and satisfying.” Ernest Samuels’ narrative is mainly chronological, showing the growth and maturity of a long, full, and varied career, but the principal focus is on the internal drama of Adams’ life and on the expression of his opinions and ideas.

Drawing on a wealth of unpublished material, including correspondence with such figures as John Hay, William and Henry James, Bernard Berenson, and Theodore Roosevelt, the author discerningly records significant moments in Adams’ lifelong dialogue in letters with his friends and acquaintances. Particularly illuminating is the series of brilliant and romantic letters Adams wrote to Elizabeth Cameron which go far to correct the dehumanized image implicit in the Education. As before, Samuels maintains an artistic balance between pure biography and literary history and criticism; his definitive study of Adams’ life and works adds a major chapter to American intellectual and social history.