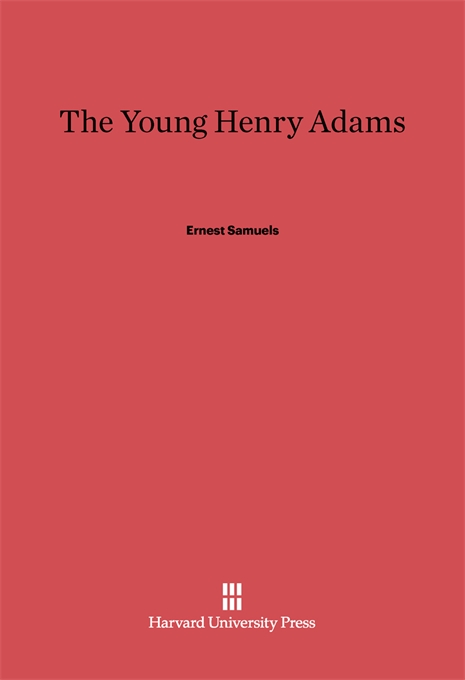 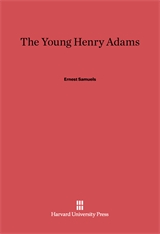 In this perceptive biography Ernest Samuels rescues a young man from the injustice of an old one—the young Henry Adams from the ironic hindsights and distortions of that great autobiography, The Education of Henry Adams. He shows Adams as he really was in his formative years—a very human and ardent idealist, forging out of fortune and misfortune the highly efficient tools of a career he had never thought to follow.

Samuels tells the story of Henry Adams from the early years in Quincy and Boston to 1877 when at the age of thirty-nine he resigned his post as professor of history at Harvard and moved to Washington. It is a story of influences, tendencies, and attitudes; of promise and the beginnings of fulfillment. Here is the Adams who, despite his inclination toward a literary life, early laid plans for a career as a politician and statesman, and who became in fact one of the most significant figures in the so-called Reform Movement of the late ’60s and early ’70s. Here are the years of his intellectual awakening in England, and the years of brilliant teaching at Harvard which, combined with his editor ship of the North American Review, focused and exercised his capacities for philosophical statesmanship and scientific history.

In the course of his development Adams not only perfected the tools of his craft of historian and social philosopher, but also sounded the main themes whose elaboration was to occupy the rest of his life. Samuels’ revelation of that development, reconstructed from contemporary materials, constitutes the first objective picture of Henry Adams, and will interest every student of ideas during the crucial Civil War period of American life.