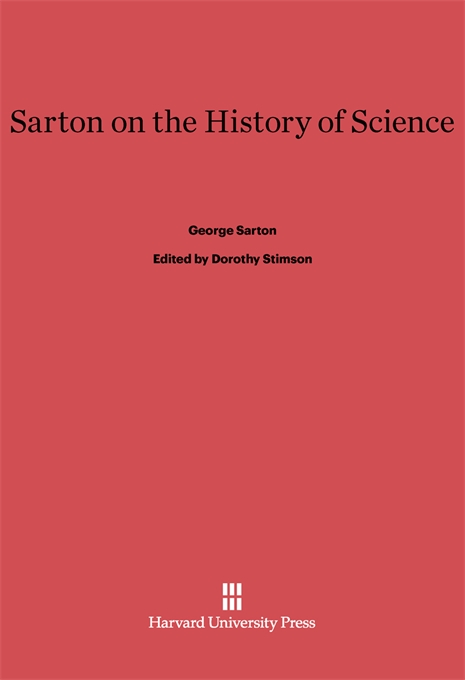 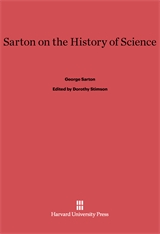 Sarton on the History of Science

For forty years, George Sarton’s name has been almost synonymous with the history of science. Before he came to the United States in 1915, there was no such subject in university curricula; at his death in 1956, doctorates were being given in the field. The founder of Isis, he produced in the Introduction to the History of Science a monumental survey of the field.

Most of the essays in this volume were chosen from a list of his writings that Sarton himself thought worth republishing. They reflect his concept of the history of science as a unifying core of truth under lying all knowledge—a bridge that would be capable of bringing science and the humanities together.

Many of Sarton’s essays center on men: Leonardo da Vinci, Stevin, Montucla, Quetelet, Rumphius, Bonpland, Moseley. Others discuss such topics as the reviewing of learned books, iconographic honesty, or the quest for truth. As the sequence unfolds, George Sarton himself, with the qualities that made him internationally known and admired, becomes a reality for the reader.