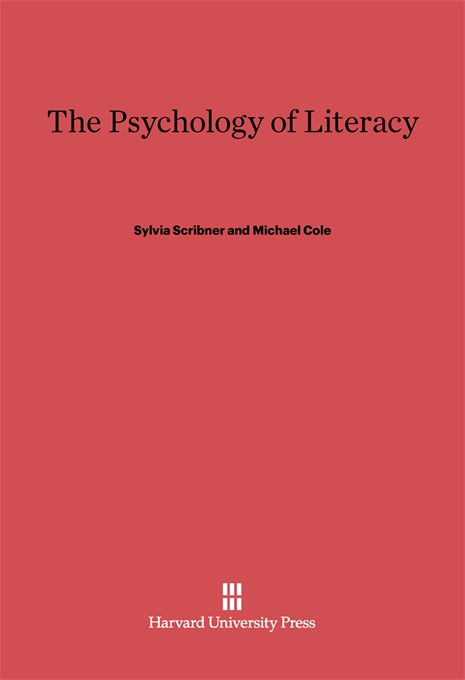 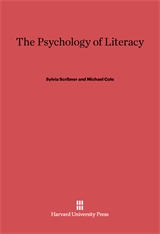 The Psychology of Literacy

What are the intrinsic differences between the literate and the illiterate mind? Beginning perhaps with Plato, there is a long history of speculation about the power of the written word to amplify human mental capacities. In The Psychology of Literacy, Sylvia Scribner and Michael Cole go beyond speculation by exploring a unique natural experiment.

The Vai, a small West African group, developed their own system of writing early in the nineteenth century. Although the script flourishes today in everyday use, no body of written literature exists and about half of those literate in Vai have never had formal schooling. Given this situation, Scribner and Cole were able to test more than 1,000 subjects over a four-year period to measure the mental leverage of literates over non-literates. Some of their results are startling. For example, literates showed little or no superiority over non-literates in tests of memory, conceptual agility, and deductive reasoning; superiority was shown within a circumference of skills closely related to successful reading and writing. Scribner and Cole conclude that the mental derivatives of literacy are not automatic. Much depends upon how the act of writing is embedded in the culture and the purposes for which it is used.

The Psychology of Literacy promises to stand for a long time as a model for cross-cultural research and as a mile stone in the study of literacy and its effects.