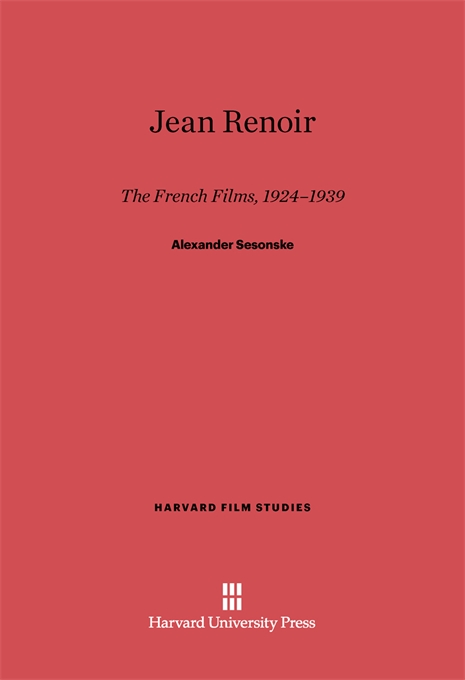 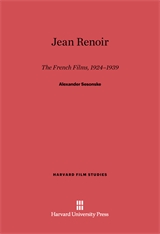 This is the definitive book on the films of Jean Renoir. All of the French films—from the classics, such as Grand Illusion and Boudu Saved from Drowning, to the seldom seen, such as Chotard et Cie and Charleston—are described in detail: characters, actors, plot, direction, camera work, editing style, the history of the production, and the position of each film in Renoir’s oeuvre and in his life. Hundreds of frame enlargements, taken directly from the films, are included.

Jean Renoir was the most humanistic of filmmakers, an artist whose prime concern was the scrutiny of character through cinematic images. Alexander Sesonske captures both the spirit and the skill of Renoir, with meticulous scholarship, penetrating analysis, a rare sensitivity, and a beautifully plain style of writing that rises to heights of eloquence all but unknown in the literature of film. He draws on a decade of friendship with Renoir, including numerous previously unpublished quotations and anecdotes, to illuminate both the facts of his life and work and the nature of his art.