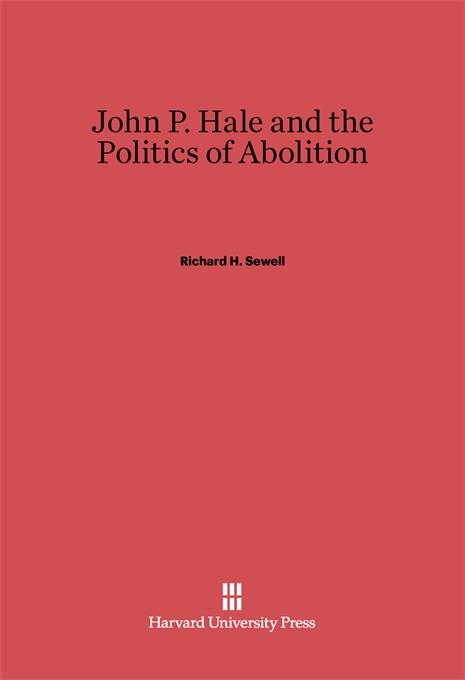 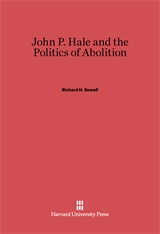 John P. Hale and the Politics of Abolition

The only biography of John P. Hale of New Hampshire, the first outspoken antislavery advocate elected to the U.S. Senate during the widespread realignment of political loyalties in the 1840’s, this book traces the rise of the movement and examines in detail Hale’s role as one of the early leaders of the political antislavery campaign in the United States. Hale was a new type of politician with a new style; a pioneer Republican who was representative of those abolitionists who sought to destroy slavery with legislative weapons without doing violence to the Constitution. Parallels that can be drawn to the civil rights struggle are both interesting and enlightening.