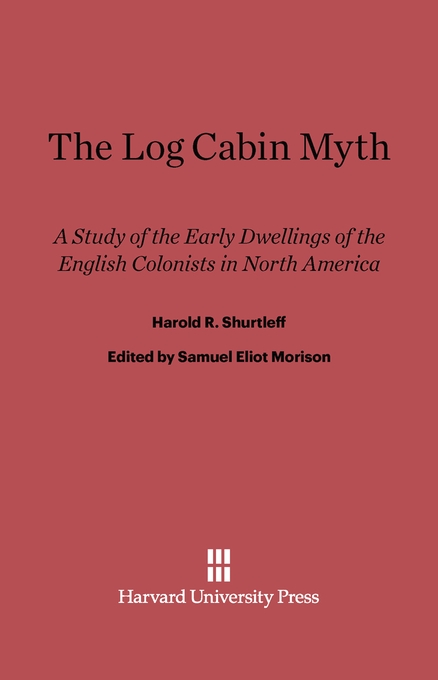 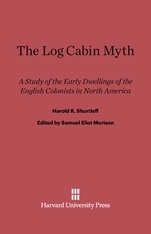 Nine out of ten Americans firmly believe that all Colonial pioneers lived in log cabins. This belief, so Harold Robert Shurtleff has discovered, rests upon a statement made by a Boston historian during the “log-cabin” presidential campaign of 1840, to the effect that the Pilgrim Fathers’ first houses were log cabins. As a matter of fact, Shurtleff has found no trace of log cabins in any of the North American colonies in the seventeenth century outside the colony of New Sweden on the Delaware. Although Shurtleff’s assertions have been made before by other authorities, his is the first work exclusively devoted to the problem and covering all the early seventeenth century from Newfoundland to Carolina. His book is liberally illustrated with photographs of surviving examples in America, copies of old prints, and pictures of European types of temporary dwellings that the colonists copied during their first few months in the New World.