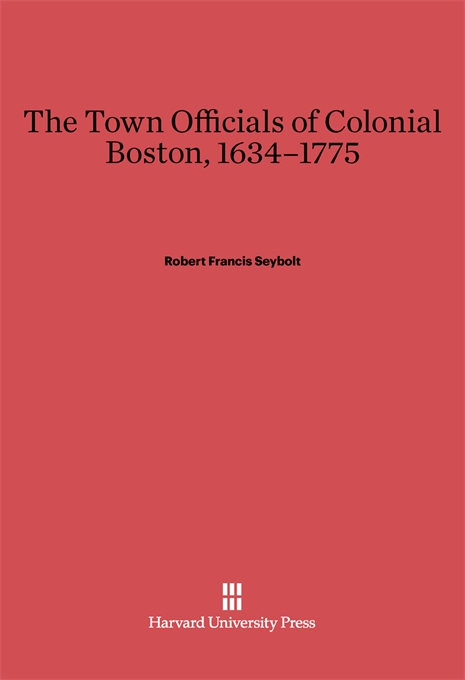 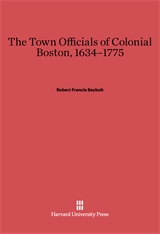 This volume represents an attempt to straighten out and correct the Reports of the Record Commissioners of the City of Boston and the manuscript records on which they are based. It contains all the town officials of colonial Boston, 1634-1775—all whose names have been preserved—with the exception of those appointed or chosen for temporary or emergency duties. The compilation is based on the manuscript minutes of the town and selectmen’s meetings, which have been collated with the published records and supplemented by material from newspapers, diaries, and various unpublished official memoranda. It brings together in convenient form contemporary records which are somewhat scattered.