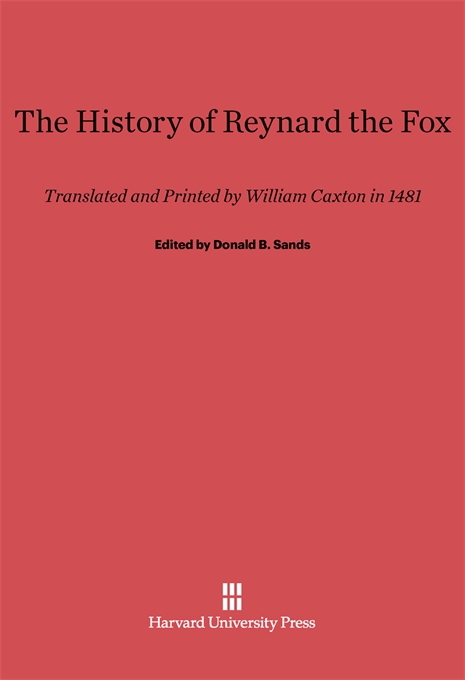 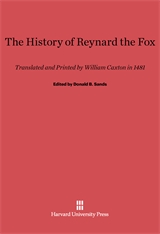 The History of Reynard the Fox

Translated and Printed by William Caxton in 1481

This readable, scholarly edition brings back into print the Middle Dutch classic Reynard the Fox, first translated and printed by William Caxton in 1481. Caxton’s translation introduced the comic beast epic in which narrative takes precedence over allegory, quite different in intent and tradition from the moralistic animal fables of Aesop. Reynard himself is basically a folk hero and a winningly human one, although he in no way represents the little man. “It is possible to admire him,” Donald Sands says, “but in conventional circles we would perhaps hesitate to voice our admiration, for he is dangerously akin to our asocial selves.” In a three-chapter Introduction to this masterpiece of genre literature, Sands assimilates a complex field of scholarship and also summarizes the best of the older studies and all the modern ones on Reynard as the hero of a comic beast epic.