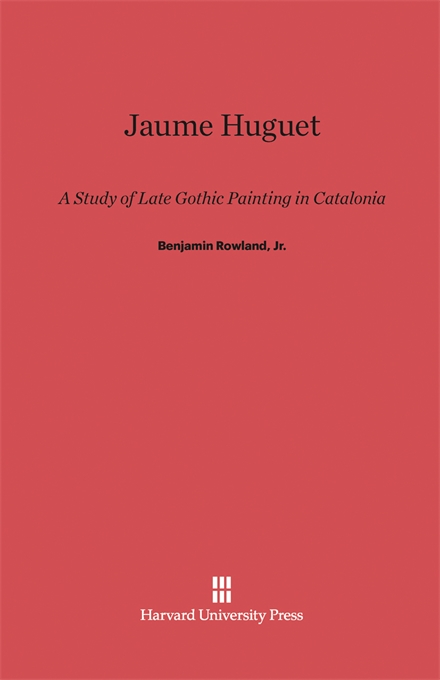 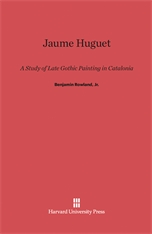 A Study of Late Gothic Painting in Catalonia

From the little-known treasury of fifteenth-century Spanish art, Benjamin Rowland has brought again to life the significant figure of Jaume Huguet, the Catalan painter, whose work reveals a personality that is still attractive and vital. He dominated the art of his whole period, and came as near to establishing a tradition of his own as any other painter of the time, a fact which is explained as much by his own individuality as by his Improvements on the manner of his predecessors. Rowland, by his delightfully written text and his discerning choice of paintings for reproduction, has presented Huguet in a manner that will attract not only the historian and the technical student of art but the general reader as well.