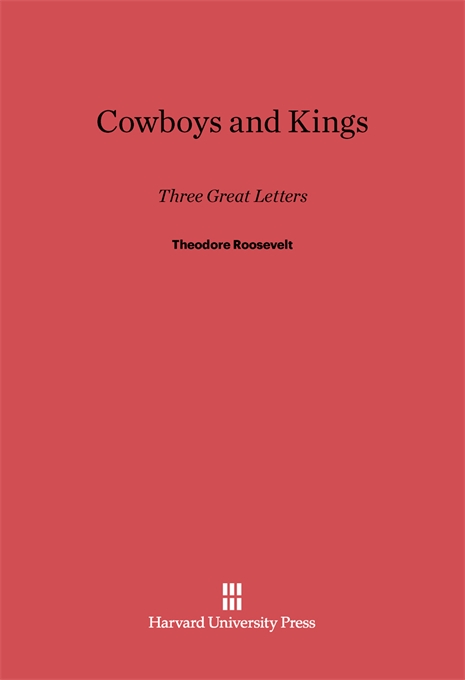 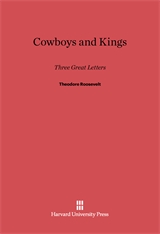 If ever proof were needed that the first Roosevelt was one of the truly great letter writers of the century, it is to be found in this book. Written to John Hay (August 9, 1903), Sir George O. Trevelyan (October 1, 1911), and David Gray (October 5, 1911), they give a wonderful picture of T. R. as a politician, statesman, world-traveler, and personality.

The letters have all the directness, vigor, and charm of Roosevelt’s personal talk with the heightened color and precision that “emotion recollected in tranquility” is supposed to give. The account of what Roosevelt described as “King Edward’s wake” is surely unique as a picture of the most solemn of royal functions as seen from the inside by a citizen of a republic who, though wholly respectful, even reverent, at the passing of an esteemed sovereign, yet retained intact an exceptionally lively sense of humor.