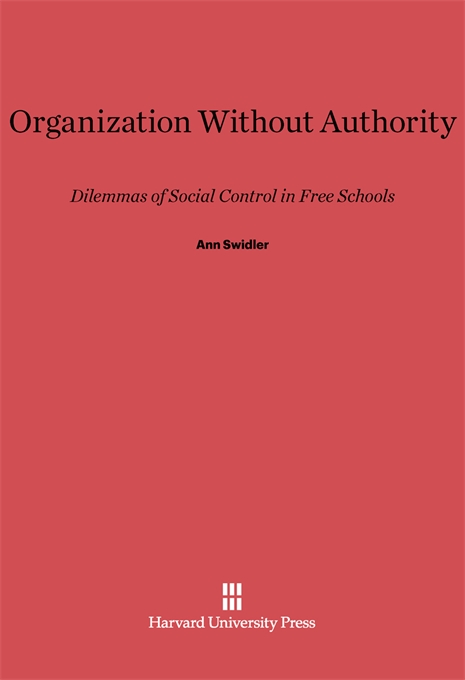 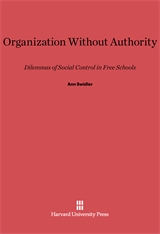 What happens when teachers purposely give up the right to expect some measure of intellectual and social compliance from their students? Does chaos result? Do new types of organization emerge to replace traditional forms of authority? Is the educational process enhanced or destroyed?

Ann Swidler examines these questions as they arise from a comparative study of two alternative high schools that were founded in the wake of the counterculture movement of the late 1960s. Convinced that authority promotes failure by enforcing student inferiority, Swidler’s teachers face the difficult task of influencing their students without recourse to traditional prerogatives. Many resort to personal charisma based on increasing openness and intimacy with students. Others organize courses around areas of student expertise, thus obviating the teacher’s role altogether. In either case, educational goals suffer some dislocation as teacher authority is dismantled.

Organization Without Authority offers the clearest assessment yet of alternative education, one that is free of the polemic characteristic of much earlier discussion. Although alternative schools may have failed in their most ambitious goals, Swidler’s analysis penetrates beyond the simple facts of this failure to achieve a deeper understanding of the role of authority in social life and the nature of authority itself.