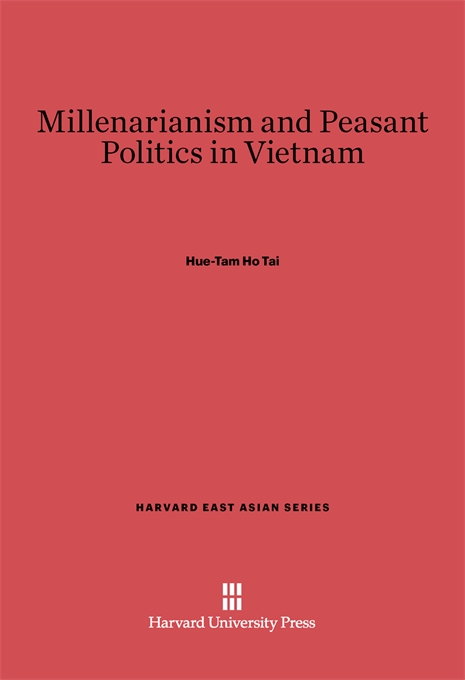 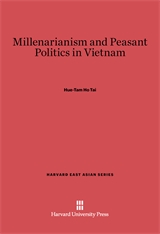 Millenarianism and Peasant Politics in Vietnam

Millenarianism—the belief in the coming of an ideal society—provided nineteenth century Vietnamese peasants with a total, holistic solution to the hardships of their frontier environment. It gave religious meaning to their sufferings and promised them salvation and rebirth in a world made perfect through cataclysmic change. Transcending the conventional tendency to view millenarian movements merely as forms of protest, the author weaves together the temporal, spatial, and mythic patterns of Vietnamese millenarianism to recreate the moral and religious universe of its followers.

Hue-Tam Ho Tai traces the impact of millenarianism on Vietnamese society as its believers strove for salvation through both piety and violence. She shows how the dream of a perfect world helped the twentieth century Hoa Hao sect build a huge peasant following and how its apocalyptic vision of change eventually drove the sect into conflict with Communist revolutionaries.