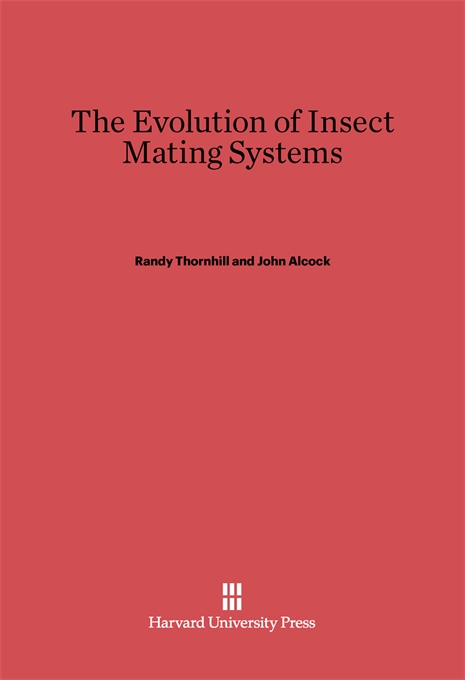 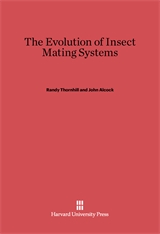 The Evolution of Insect Mating Systems

Here is the first comprehensive analysis of insect reproductive behavior to employ a modern evolutionary perspective. As such it represents a marriage of two disciplines—entomology and modern evolutionary theory—which have made great recent strides, but in partial isolation from each other. Randy Thornhill and John Alcock, by reviewing all of insect reproductive behavior from an evolutionary viewpoint, show the riches to be gained from a thorough integration of theory and example.

The authors draw together an enormous body of literature to illustrate their central thesis: the great diversity of insect mating systems can be understood in view of the differences between the sexes in their resource investment per gamete and the differences among species in their ecological niches. The writing is clear and straightforward, even when explicating arcane theoretical points. And with nearly two hundred illustrations, the book is a visual delight.